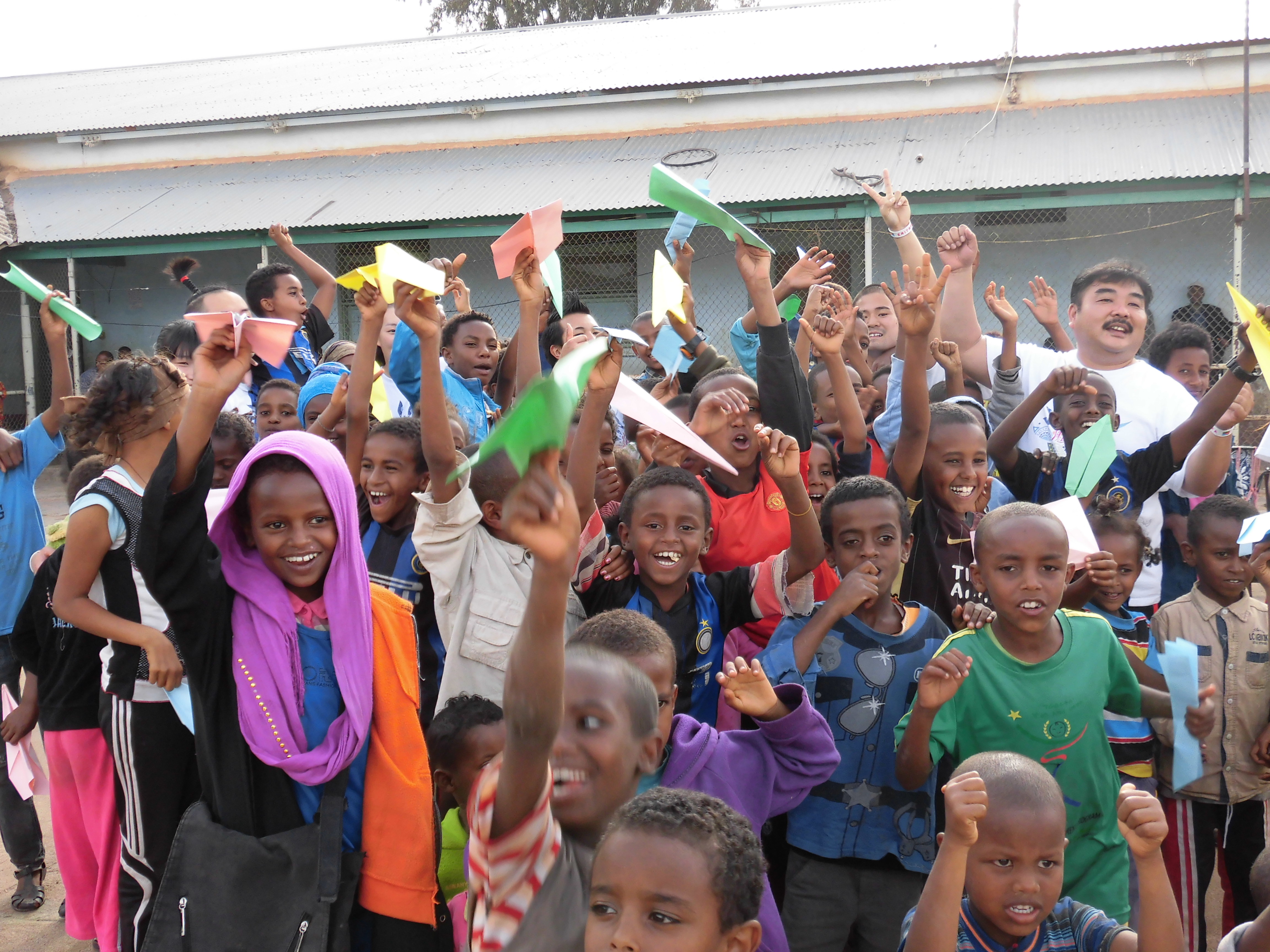 Surrounding environment of children and youth are changing in daily basis.
Activities that are not on the list above also done case by case.
For more detailed information, please check out the following “Activity Report”.

* Data from Ministry of Foreign Affairs of Japan

Eritrea suffered lots of hardships under the military rule of foreign countries for many years. After the World War II, most African countries became independent. However, Eritrea was not allowed to become independent. It was still affected by the Cold War and the power struggle between the super powers. After more than 30 years of the War of Independence, they finally were declared an independent state in 1993 and became a member of UN. Although there was a border conflict with Ethiopia, Eritrea’s situation is now considerably stable compared with other African countries. Eritrean people are honest and hard-working. Track & Field and bicycle events are very popular in Eritrea. However, most sport facilities are outdated and the facilities that are available for handicaps are far from satisfactory.

As an activity of FGC, we introduce what FGC has solved and the missions that are currently being done against the problems each country has and the situation where children are located.