Mr. Dejen Competed in the First Race of the Season!

On June 4th, Mr. Dejen competed in the 10000m at the “296th NSSU Long Distance Race”, finishing in 2:08:44.33 (17th place). He surpassed the standard record for the All Japan Intercollegiate Athletic Championships.

＊SEISA University Track and Field Club has renewed its uniform this year, with the FGC logo on the upper left chest.

“He was able to show off his current abilities, and the race was one that will lead to the next race. However, the last-place chase is still not strong enough. He will focus on strengthening his endurance and sprinting ability in order to prepare for the All-Japan Intercollegiate Athletic Championships in September.” 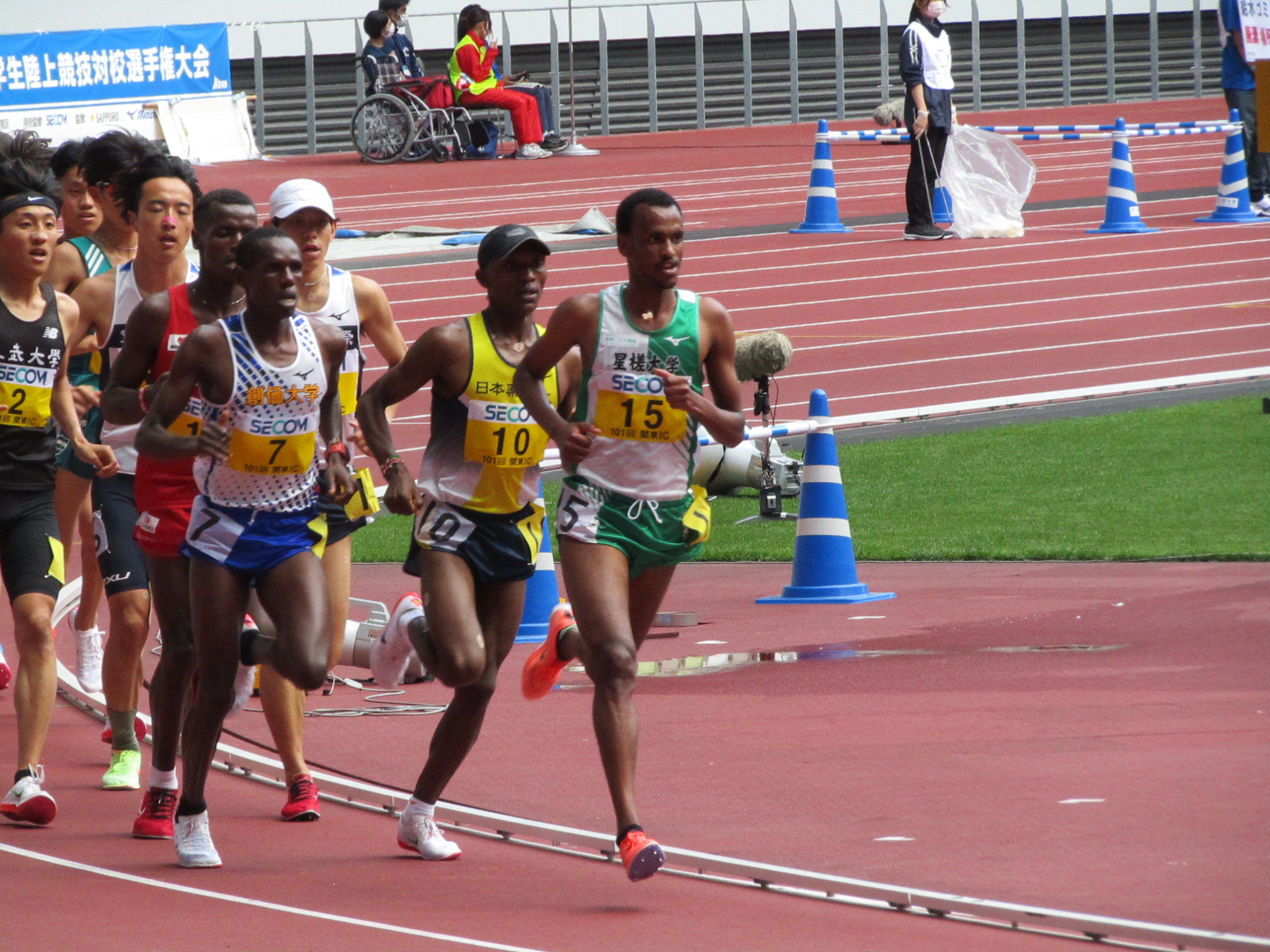 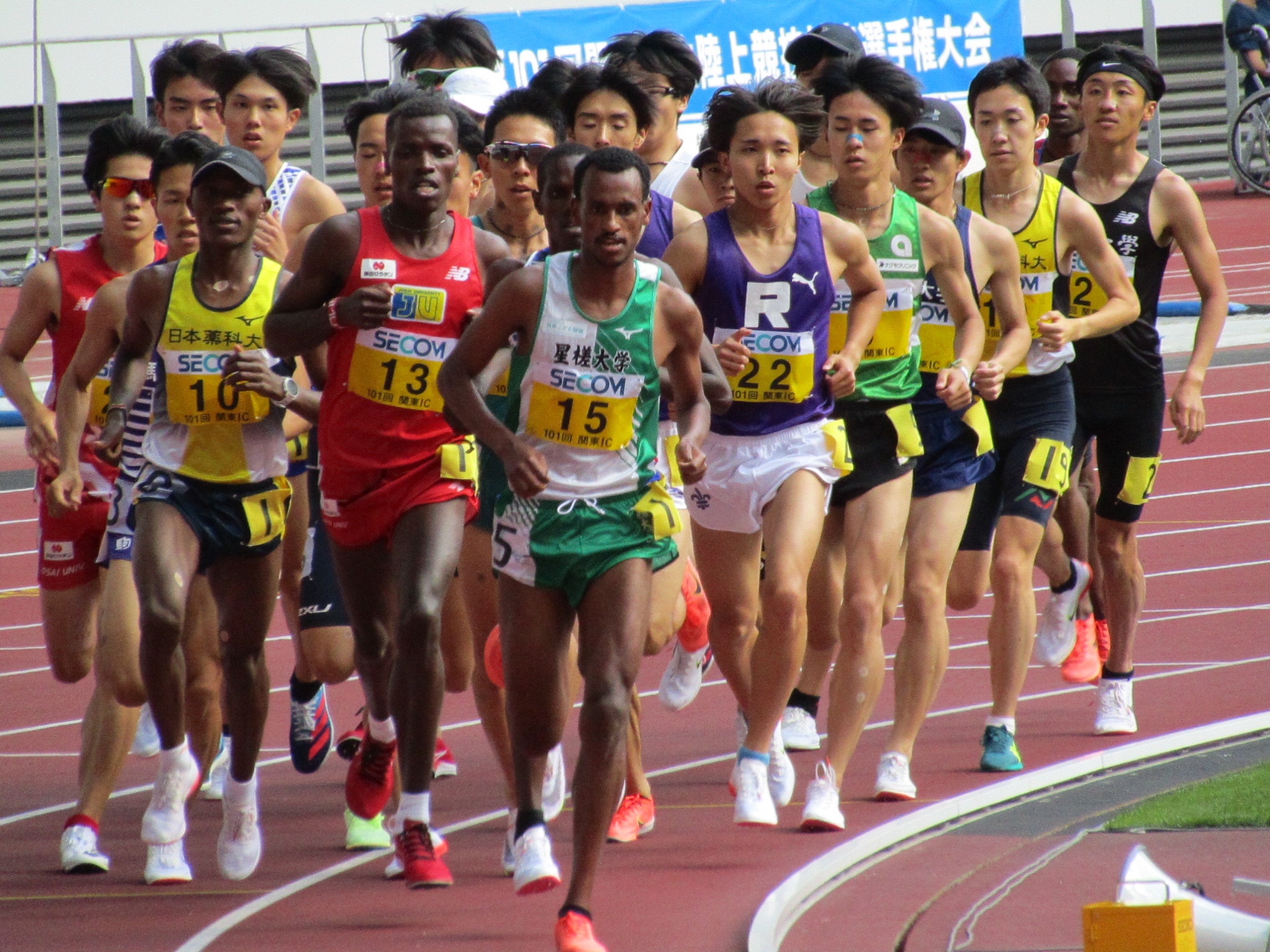 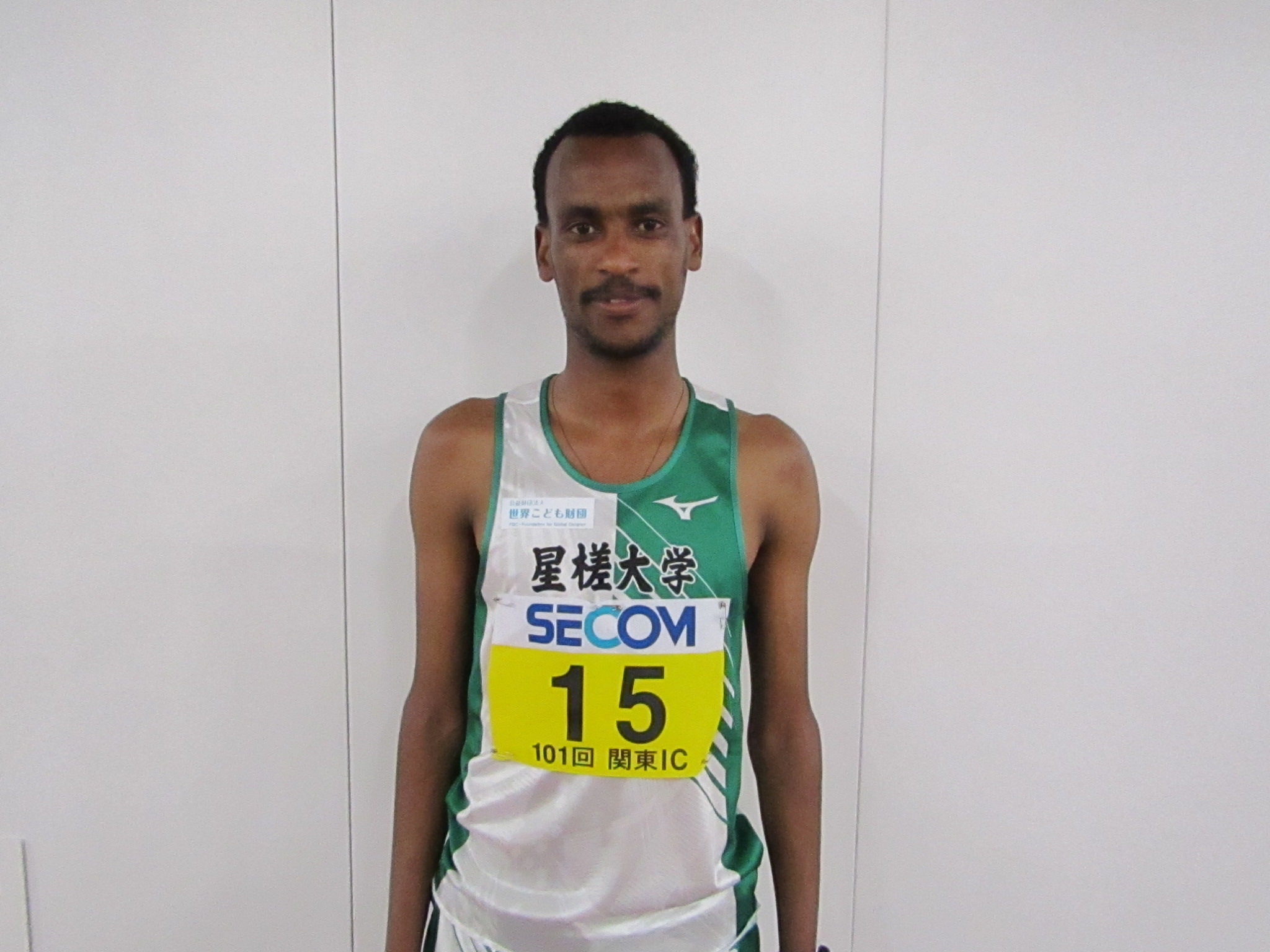