Twenty-nine Sousou Tracen junior players, five coaches and four guardians were invited to Oiso from the 3rd to the 5th of August. The SEISA Koyurugi Cup 2018 was held on August 4th, a total of ten teams including teams from Chigasaki, Fujisawa, Hiratsuka, Isehara and Hadano, plus three teams from Sousou Tracen participated. After the preliminary rounds, the final tournament was held. Chigasaki Tracen team B won the tournament and Chigasaki Tracen team A came second. Sousou Tracen team A got 5th place, which was the best among Sousou Tracen teams. Although the result was not very satisfying, Sousou Tracen teams were very happy to have a precious experience by playing with many different teams. On the third day, coach Nagase and Hirata from SEISA Kokusai Shonan gave a training for the children from Sousou Tracen. Since it was a rare opportunity for them to receive instructions from outside coaches, children were seriously attending in the training. Best of all, such active interaction of the coaches of SEISA Kokusai Shonan marked friendly impressions on children’s heart. 3 days training camp was completed successfully with big supports from the guardians. We will be looking forward to meeting them again. 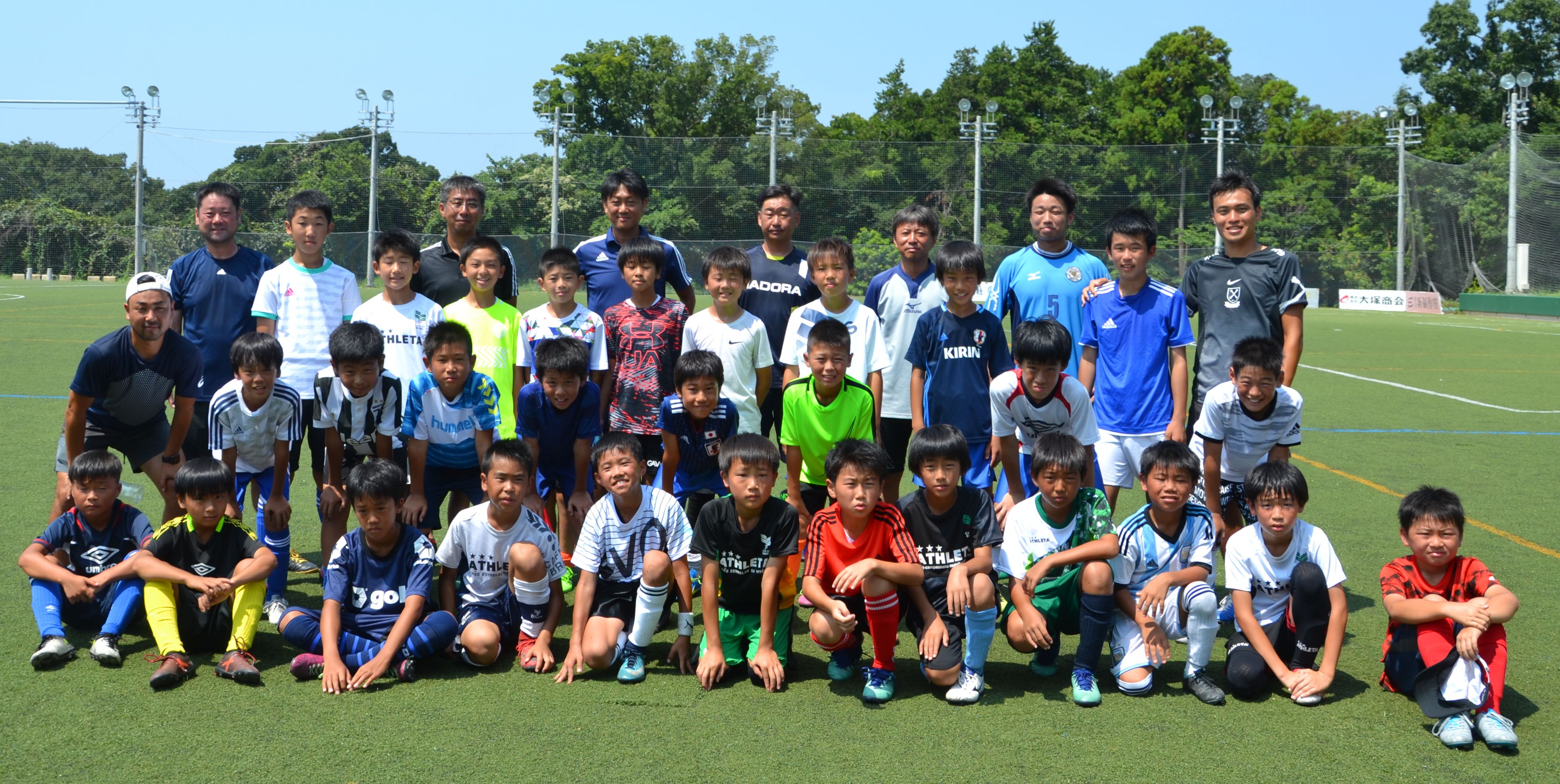