SEISA international students to renew their personal record of track and field!!

On May 19th, Anur Mohamed Ata, an international student from Eritrea who is studying at the track & field major of SEISA Kokusai Shonan high school, competed in the preliminary race of Inter-High (Inter High School Championship) held at Mitsusawa Athletic Field, Yokohama. Although being eliminated at the semi-final, he could renew his record of 800m to 1”57’12.

The next day, on May 20th, the Track & Field Club of SEISA Kokusai Shonan High School participated in the Tokai University’s time measurement race for middle and long distances. Tshering Penjor from Bhutan competed in the race for the first time since he came to Japan. Even though he was bit nervous before the race start, he could run steadily. He also improved his best time for 800m to 2”06’03. Anur Mohamed Ata remarked a satisfactory result of 14”56’08 by breaking the wall of 15 minutes for 5000m.

Their daily trainings bear a fruit of good results. The athletes were overjoyed together with head coach, coach and other team mates. In June, they will appear in the Odawara City Championship and Kanagawa Prefecture Championship. Building on this momentum, the Track & Field Club of SEISA Kokusai Shonan High School will keep hard trainings more than ever to deliver even better results.

With the supports from all of you, international students are able to study and train hard in Oiso, Kanagawa Prefecture, Japan, to become the representatives of their own country. FGC will continue supporting them as they grow together with Japanese friends through sports and study to realize their bright future. Looking to their success, your warm encouragements are appreciated. 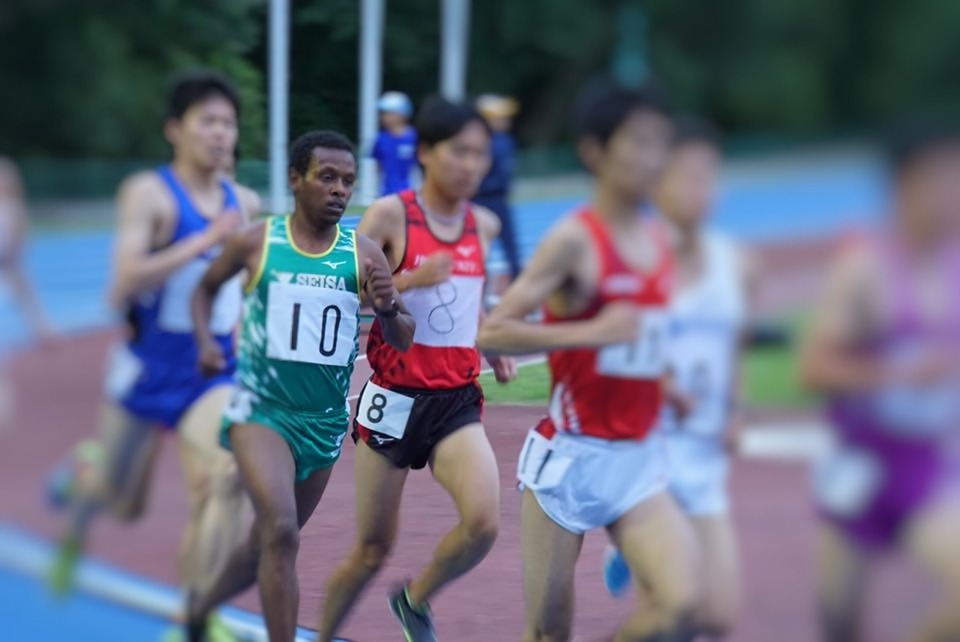 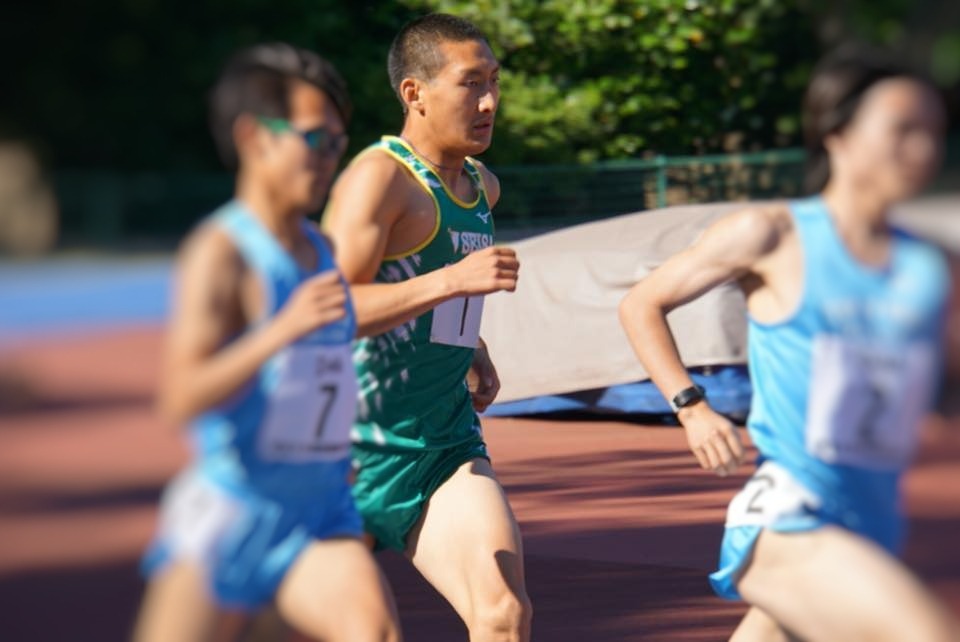