The Bhutan Archery Federation in collaboration with the Bhutan Olympic Committee have sent 4 of our best archers to participate in the ISPS Handa Cup Tournament held in Okazaki, Japan.

4 archers along with 2 coaches left for Japan yesterday.

It is an invitational tournament by SEISA group of Japan. They have always intended to support the development of young athletes in Bhutan.

The General Secretary of Bhutan Archery Federation, Mr. Passang Dorji said “It is a Japanese National level competition in which they open the competition to one international member based on special invitation. In 2016, the Handa Cup invited national team of Korea and this year, they have invited the national team of our country.”

Two categories, compound and re-curve category were selected to participate in the tournament.

Ms Dawa Zangmo of BAF said, “Their level of training has been intense. Since the re-curve team are regular with paid salary, they had been training constantly, but the compound team are not regular archers, they had to make time and practice in the morning and in the evening after office. But I am positive that they are going to perform well.”

The sports partnership between the Bhutan Olympic Committee and SEISA Group contributes towards preparation and participation of Bhutanese athletes and coaches in the Tokyo 2020 Olympics. 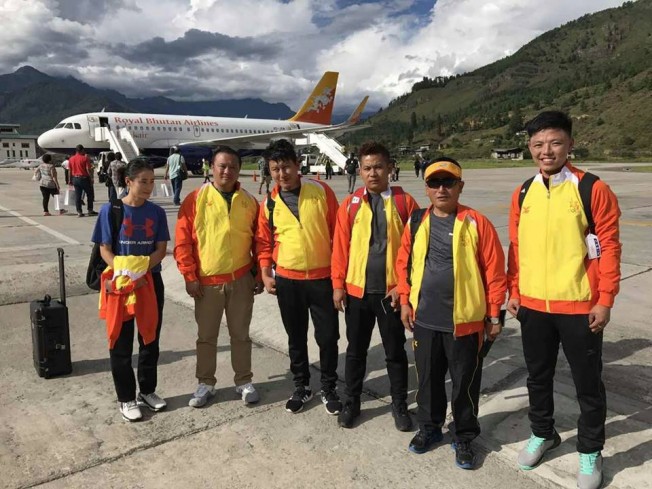