We have already delegated a track and field coach, Mr. Murata to the national team. In addition, we received a request from MOC to support its JUDO Team towards the SEA Games (South East Asian Games) to be held in August 2017 in Malaysia.

SEISA DOHTO University, located in Hokkaido, has a quite competitive JUDO Club. As the team and individuals, this JUDO club have become champion of Hokkaido area many times and entitled to the nationwide championships.  Myanmar JUDO Team arrived in Hokkaido on June 28, and started joint training with SEISA DOHTO University from the next day. They will stay in Hokkaido untill the end of July to have an intensive training camp, in the good environment of Hokkaido which is much cooler than Myanmar.

Of course it is important for the team to be stronger and get better results in SEA Games, but our hope is not only that. We would like them to exchange with the Japanese JUDO Players and learn many things from each other. We believe sports can overcome the barrier of language and make the chain of smile, and that will lead to strengthen the friendship between Myanmar and Japan. 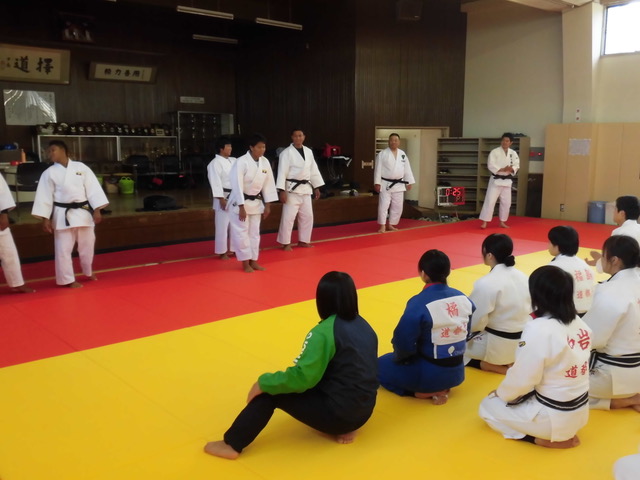 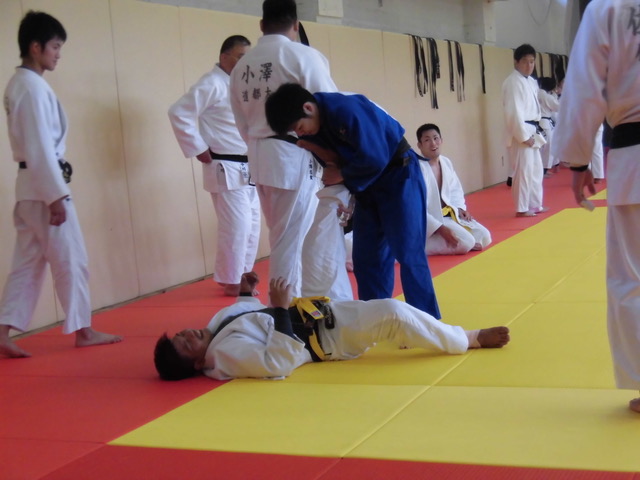 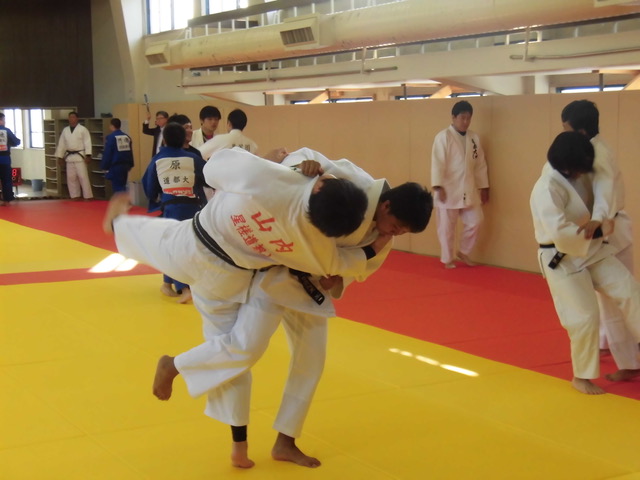