Despite his tight schedule, Eritrea’s Ambassador in Japan, Mr. Estifanos Afeworki, visited the HQ of SEISA Group/FGC-Foundation for Global Children in Oiso/Kanagawa for the first time on Wednesday, June 28, 2017.  Upon arrival, he received warm welcome from all the staff members, including Mr. Inoue/COO of SEISA Group & Councilor of FGC.  Then he had a meeting with Mr. Miyazawa/CEO of SEISA Group & Vice Chairperson of FGC in order to be informed about Mr. his recent visit to Asmara/Eritrea.  The ambassador was very pleased to hear about Mr. Miyazawa’s summary report briefing on various activities/meetings made in Asmara by him and his Dako-on Team (traditional Japanese drum group), and expressed his sincere gratitude for Mr. Miyazawa's continuous, unrelenting supports to Eritrea and its citizens.  In response, Mr. Miyazawa also confirmed the issues discussed there were vigorously followed up after return.  Both were in agreement that the visit had contributed to building up a solid base between the Commission for Culture & Sports and SEISA Group/FGC and had been in that sense a great success for both parties, and hoped the bilateral collaboration would be further accelerated in the future.

After the meeting, accompanied by Mr. Miyazawa, Mr. Estifanos moved to Odawara in order pay a courtesy call on the Mayor, Mr. Kenichi Kato, followed by a visit to Eritrea’s Photo Exhibition currently held at the City Hall. 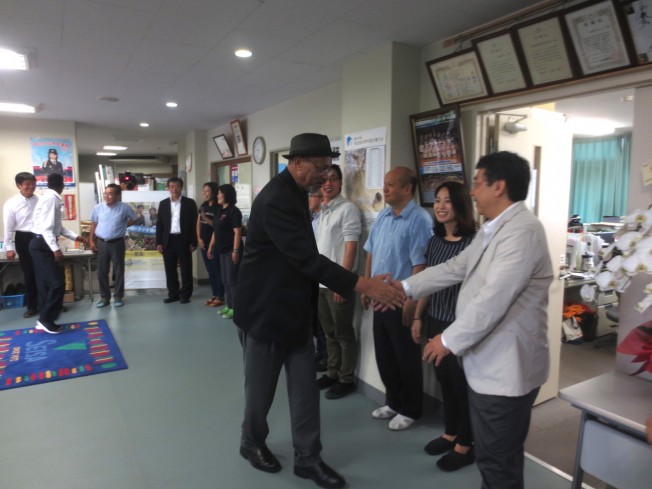 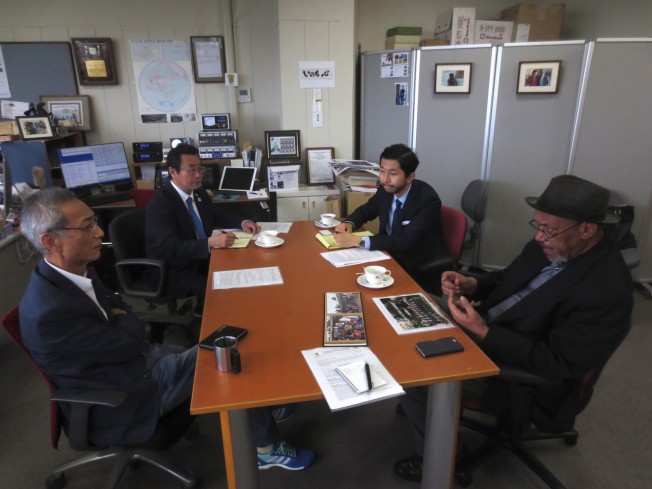 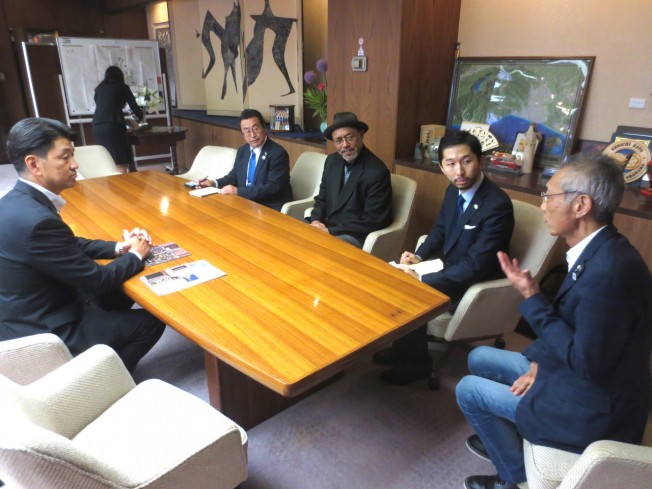 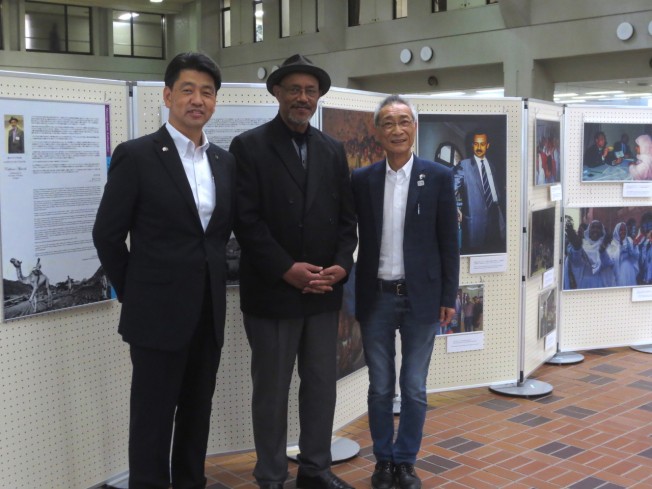