During the independence week of Eritrea, a memorial photo exhibition of 26th annual of Eritrea’s independence “Eritrea – Feel Freedom” was hosted by Eritrean Embassy in Japan. Many people visited the venue, Takanawa Kumin Center (Minato ward, Tokyo), from May 24 ~ 30.  FGC and SEISA Group are supporting this photo exhibition together. Special event was held on May 26th. Many related parties and Eritrean people living in Japan came to celebrate the independence of Eritrea. Yared Asmerom, an Olympian from Eritrea with the fastest marathon record who is studying at SEISA Dohto University, Dejen and Anur, exchange students of Seisa Kokusai High School, also participated. In the event, a documentary film “Free Zone of Desert” produced by NHK in 1978 was screened. Mr. Estifanos Afeworki, ambassador of Eritrea, appeared on this film which was made 40 years ago. The film struck people’s heart by showing real footage of fight of Eritrean people for liberation from the colonial domination and people’s life. At the end of the event, Tomoaki Nakano, a photo journalist of the exhibition, gave a talk show. He spoke about life situations in Eritrea around the independence and the story behind photos.

The photo exhibition “Eritrea – Feel Freedom” will tour around. Next is at Minato Park Shibaura (Minato ward, Tokyo) from June 1st till 14th. In July, the exhibition will be held at various venues in Kanagawa prefecture. More details will be posted. 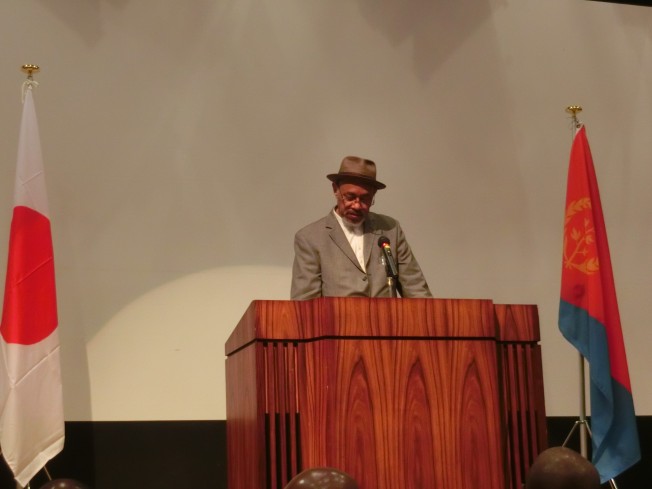 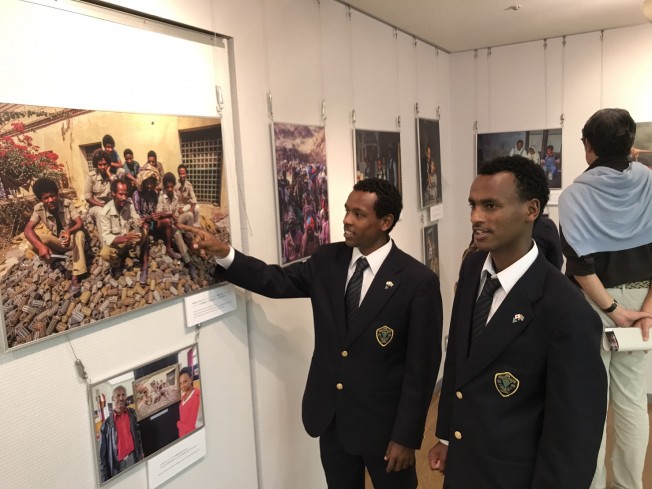 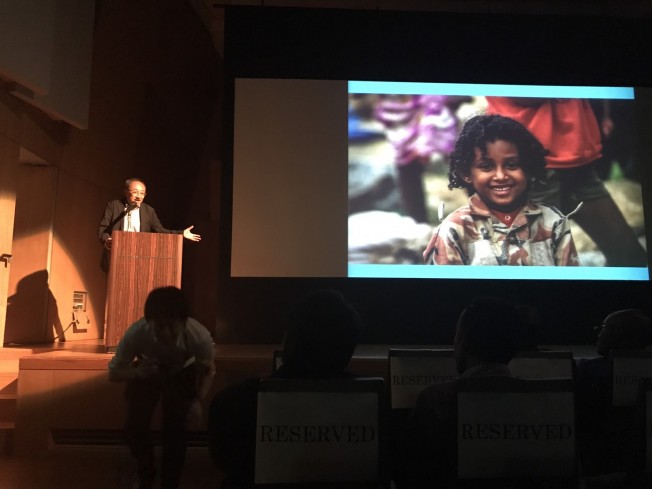