Learning more about Asmara and Eritrea!

Asmara/Eritrea is now in the middle of Independence Week.  In appreciation for their contributions, Mr. Miyazawa and Dako-on Team were invited to various events taking place on that occasion.
On the evening of Monday, May 22, they attended the parade held on the main street of Asmara.  When it started getting dark, they sat in front of Cinema Asmara where Dako-on had held their 1st concert.  The group was joined by leading members of the Eritrean Government and ruling party including most ministers.  The parade showed that the history of liberalization continued for more than 30 years in tough and severe conditions, followed by the peaceful, harmonious relationships of Eritrea’s nine ethnic groups.  For all the Dako-on members who had grown up in a peaceful era, it must have become an unforgettable evening in a meaning different than other concerts.
On Tuesday, May 23, the group were also invited to two community festivals, accompanied by the Commissioner for Culture and Sports.  Within Asmara there are a number of regional communities.  In each community, residents get together and cerebrate on many occasions together, peacefully regardless of ethnic groups and religions.  In particular, a festival for Independence Week is celebrated on a bigger scale.  All our members had a pleasant time in both places, enjoying local foods and drinks offered.  They also enjoyed various ethnic dances.  According to the Commissioner, there were at least six ethnic groups in one place.  They really enjoyed the festival peacefully.  This coming together of various groups is easy to plan on paper, but difficult to materialize in the real world.  It is a symbol of what FGC/SEISA Group have looked for and will continue looking for into the future. 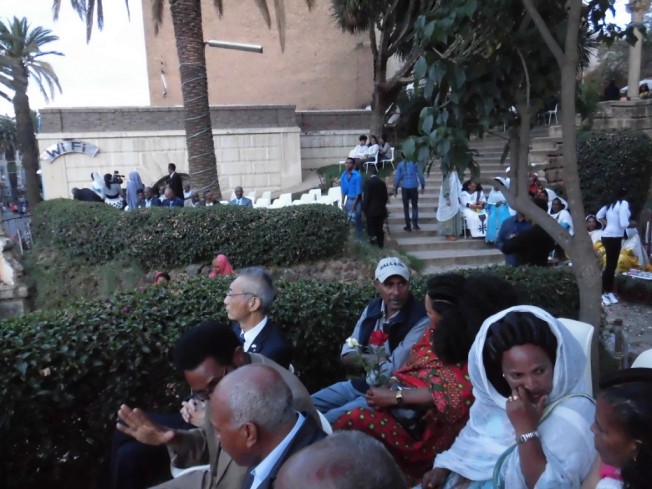 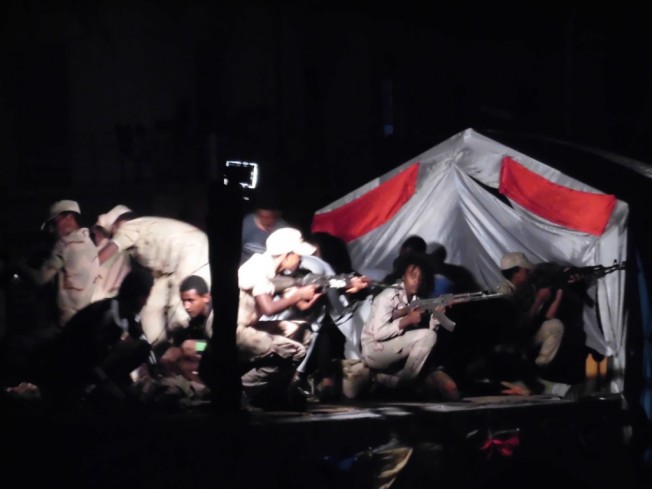 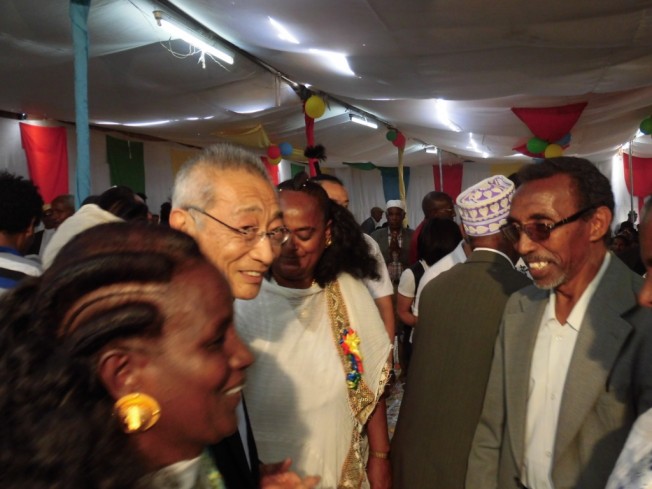 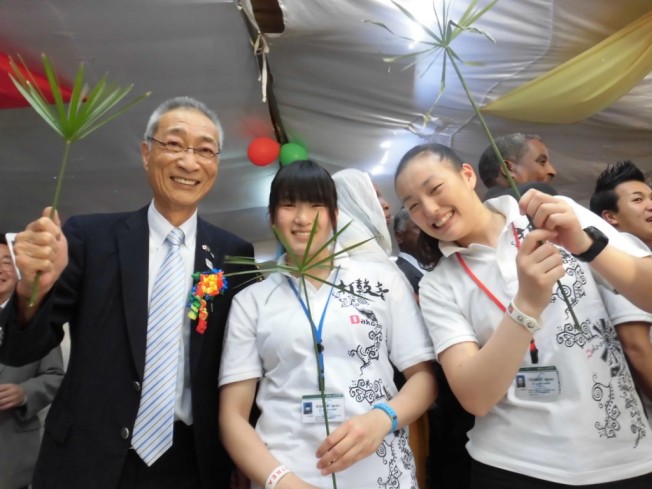 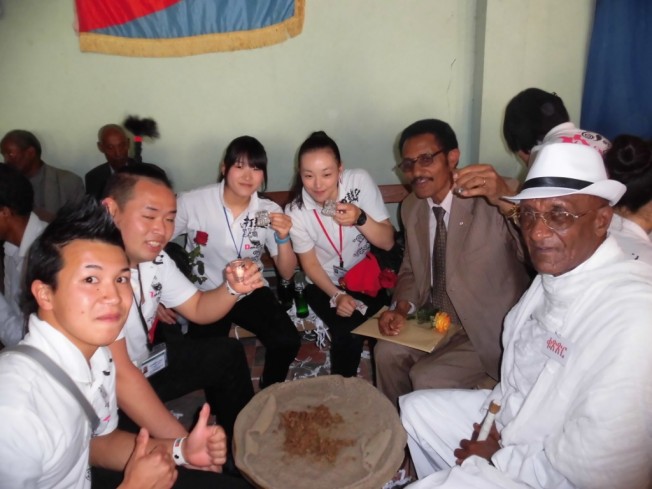