Dako-on playing for disabled veterans and their families

IIn Asmara there is Denden Camp where ex-solders who were injured during the independence war and their families live.  Under the initiative of Mr. Miyazawa, Dako-on Team visited on the afternoon of Saturday, May 20, and held performances there.  The Minister for Labor and Human Welfare also attended and enjoyed their Japanese drum display.  Especially children were fascinated and very happy with the performances.  The drum team also invited the children to play the drums by themselves.  In the beginning, it was chaos, but after some friendly and repeated instructions, they learnt to play together (to a certain extent!).  It seems that Dako-on members were moved in a different way, other than the official concert yesterday, after witnessing the harsh realities of war.  But they have surely been encouraged by these people living with a strong positive mind despite a difficult environment.  In addition, they have reconfirmed their unwavering SEISA spirit that had existed since its establishment, i.e. “Understand each other”, “Leave nobody out”, and “Make friends”. 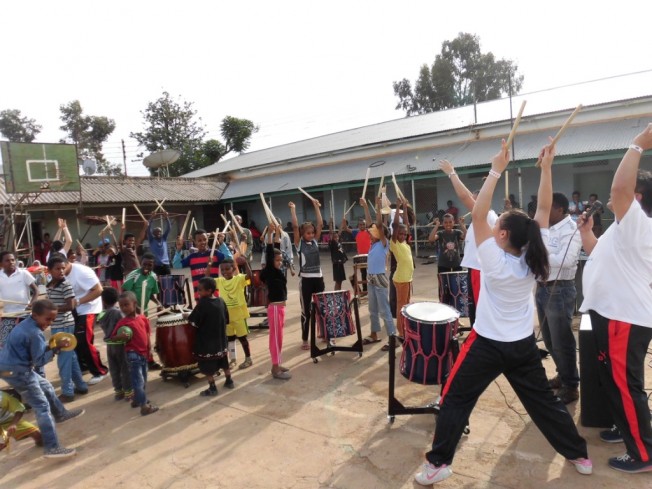 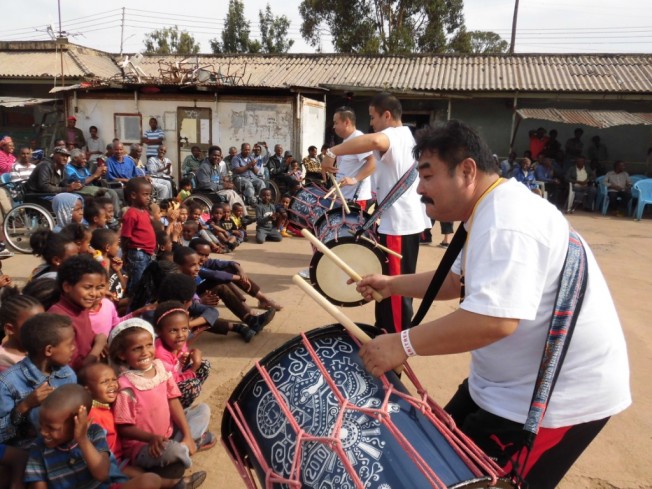 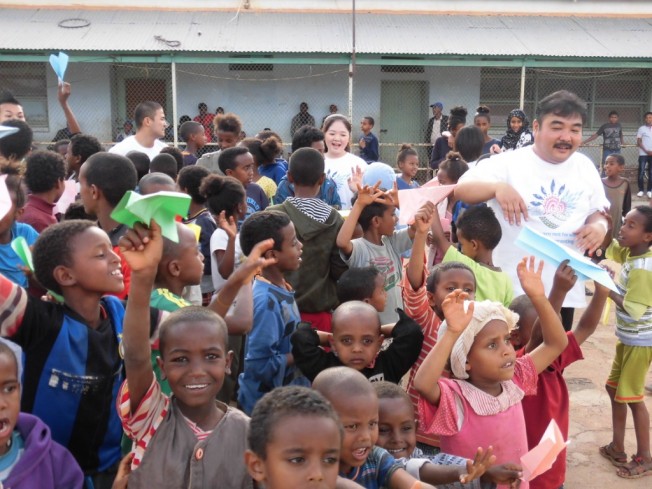 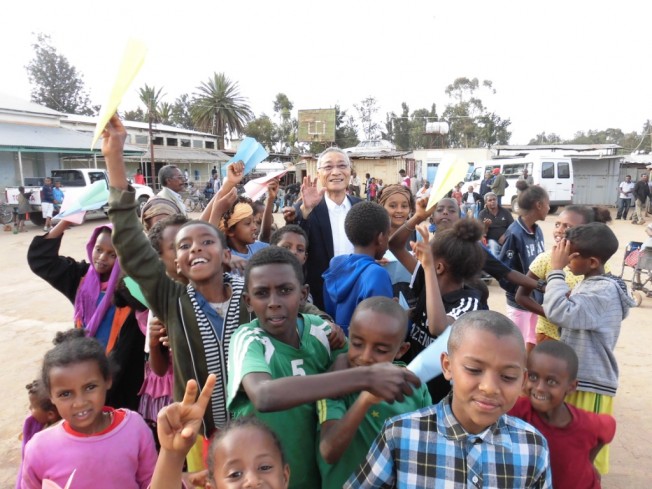