Arrival of Eritrea Delegate to Japan 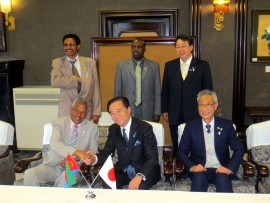 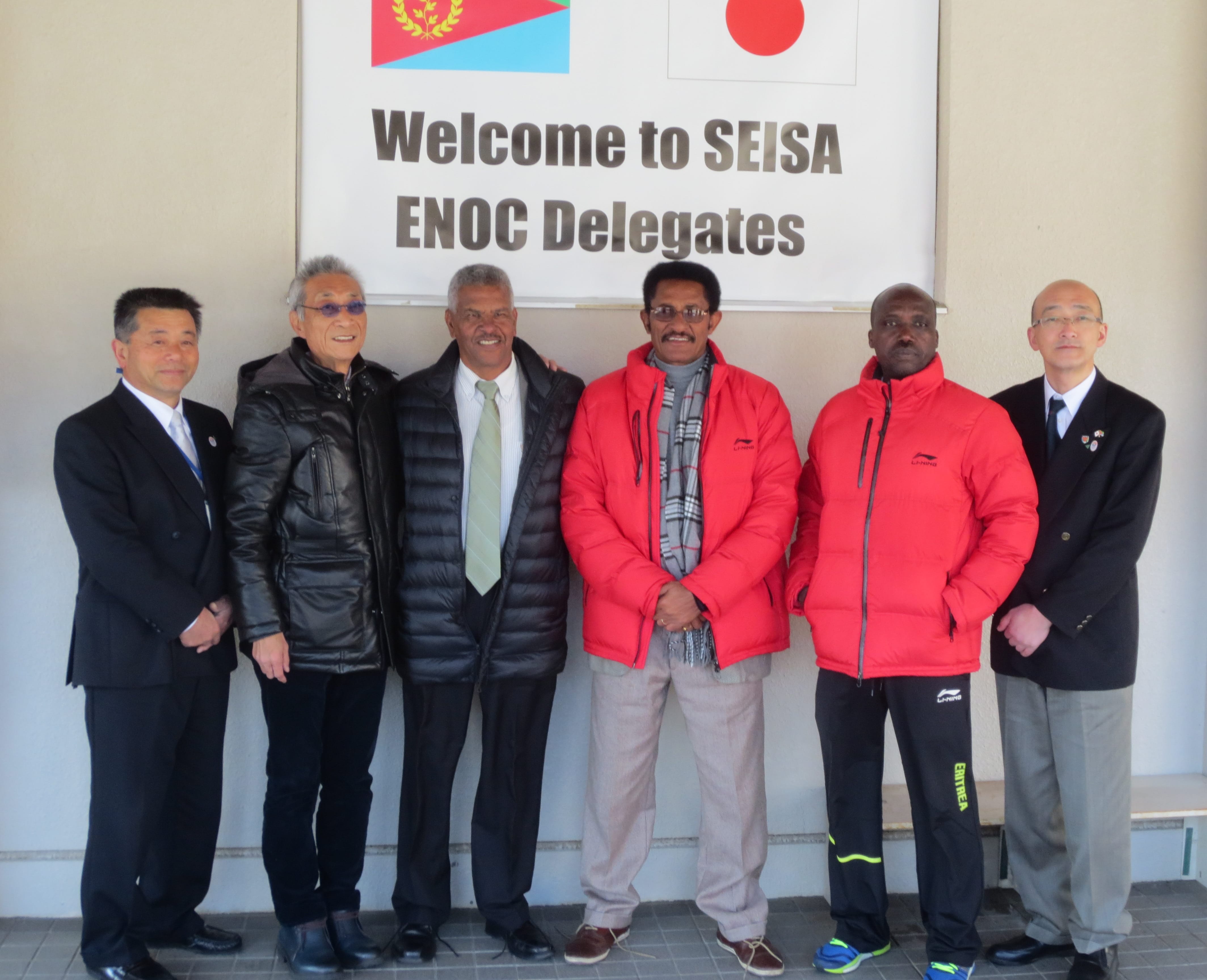 During their stay in Japan, they had meetings with several organizations accompanied by Mr. Miyazawa,
such as Ministry of Foreign Affairs of Japan, Japanese Olympic Committee (JOC), Japan Association of Athletics Federations and some Japanese leading companies’ track & field teams. In addition, they were able to have meetings with Mr. Yuji Kuroiwa, Governor of Kanagawa Prefecture, Mayor of Odawara City, and Vice Mayor of Hakno Town who were all interested in offerring a camp site to Eritrean National Teams. They visited two campuses of SEISA Group, SEISA Hakone and SEISA Shonan Oiso Campus, to inspect usability and convenience of the facilites as sites for sports camp. In addition, they visited the National Training Center and had a chance to see various scientific training facilities and methods designed to the latest international standards. 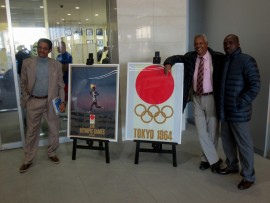 As a result of their visit, FGC will work out concrete support programs in further consultation with Eritrea; e.g., to purchase gym machines for training center and to train coaches according to International Association of Athletics Federation's Coaches Education and Certification System.